20 Reasons Why I'd Marry You Again!

Twenty years ago at a little before 3 in the afternoon, I was standing in the back of a little country church getting ready to walk down the aisle and say "I DO".  Right before the first bridesmaid took her first step, my Dad said to me, "It's not too late to turn back."  After catching my breath, I made the second best decision I've ever made in my life.  I walked down the aisle to Pachelbel's Cannon in D and married Ben. 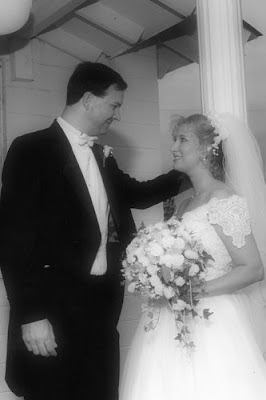 Today, we celebrate our 20th Anniversary!!!  I can hardly believe that so much time has come and gone.  We certainly have had sunny and rainy days, and if I'm being truthful, a few thunderstorms.


AND So to Celebrate our Accomplishment--Here are 20 Reasons Why I'd Marry Ben Again!


1)  Our common belief and relationships with Jesus Christ.  This has been the one anchor that has held us steady through many ups and downs in our marriage. 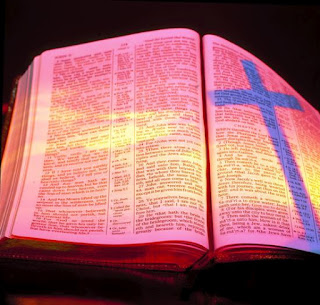 2) He loves Me--Just knowing that he truely loves me (good and bad) makes me love him right back.


3) Austin, 4) Jordan, 5) Zach, 6) Leighanne, 7) Hannah, and 8) Sara  --- I know that apprears to be cheating, but each individual pregnancy and adoption has it's own story and issues we had to overcome.  Through it all--he was the rock in our family. 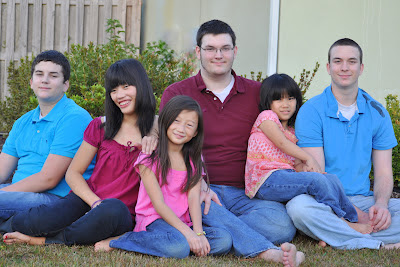 9)  He is a Fantastic Daddy!  He loves our kiddos and he has been a hands-on Dad.  He changed diapers, helped with sick children, attended programs, and watched many games and practices. He's been there!  Love THAT TOO! 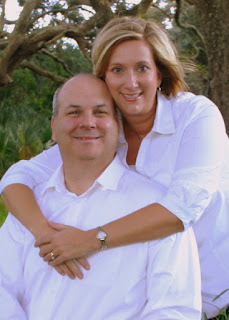 11) His Adventurous Nature!  We have traveled  to many places together and I love that he is not afraid to go to the unknown.


12) His Flexibility!  He has put up with many changes in our lives.  We've moved 11 times over the years, some by choice, others not by choice.  I've changed my mind --too many times to count and he still bears with me.


13)  His Love for Orphans!  I didn't know that my husband was so compassionate when we first got married.  (I don't think he knew that about himself either.)  But over the years I have seen this 6ft. 5 inch big man hold children without mamas and daddies as if they belonged to him.  He has traveled many miles to bring the basics of life and the good news of eternal life to orphans.  I LOVE THAT ABOUT HIM!


15)  His Intelligence!  Ok--I knew he was smart when I married him, but there have been a few moments when I have been blown away by how his brain works.


16)  His Giving Nature!  I won't go into any details, but I will say that this man knows how to be generous to others!


17)  His Laid Back Attitude!  It's a good thing too!  He is married to a quick tempered chickadee(aka--ME!)  There have been many times over the years that I have blown my top, and he would step in with a level head.  (Except for that one time in the Hong Kong Airport in 2002--but hey--what happenend in HK stays in HK.)


18) His Integrity!  He is a man with strong values and principles.  He stands by them. 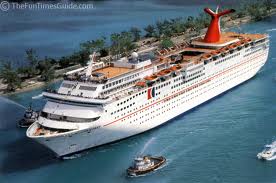 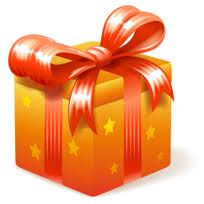 What's not to love about that?? 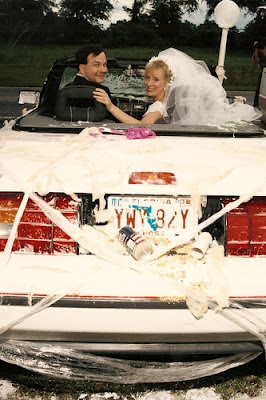 Graduation for the first Agee child has come and gone!  It's kind of hard to believe it, but at the same time it is very real.

The actual graduation ceremony was touching and unbelievably well planned and carried out.  I can not believe that in 1 and 1/2 hours-- they marched in, we listened to 5 speeches, 647 students got their diplomas and fireworks lit the sky.  We were actually back at our house by 8:50.

Our Open House Party was a lot of fun!  Lots of family and friends eating and talking.  The only small little tear up was during a video slide show we had made.  But most of my tears had already come earlier--during the making of the video and on Senior Day at church.  I can say that I really just enjoyed the moment of hanging out with lots of people that I love.  After the last guests left around midnight--we crashed.

AND  for the past three days we have played and rested.  The tropical storm has kept us tucked up in our home, but the kids are handling it well-so far.  Day 3 may test their limits.  Hopefully not.

Here are some pics from Grad Nite and the next day. Hope you enjoy! 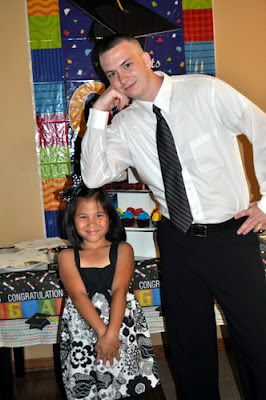 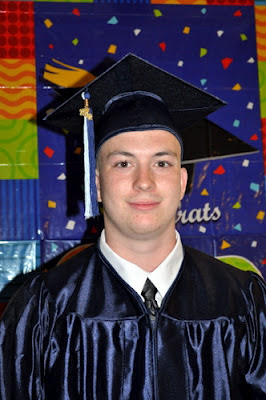 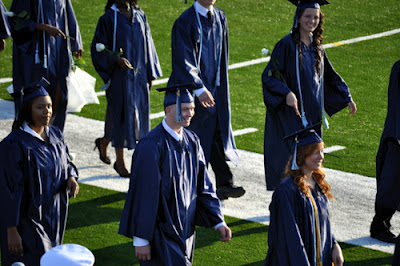 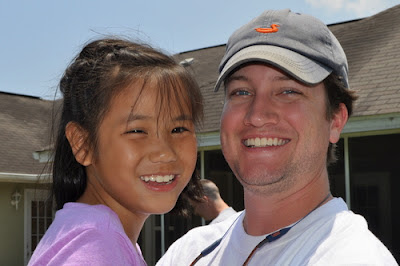 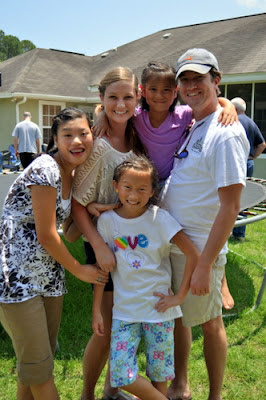 And for now--we are onto our next adventure.

You will have to wait and see what that is going to be!

Have I told you that I have some pretty cool kids?  Yep-they really are!

Today I was greeted by 6 kids in their PJ's and a fab-u-lous omelet!  (Prepared by my hubby--bonus points Ben!) 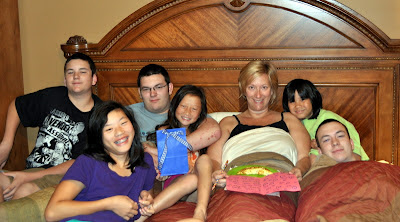 Then for me--My whole gang dressed to the nines for me!  Including dress shirts and ties for the guys (which rarely happens cause we go to a very laid back church).  They girls looked pretty adorable in their outfits also. 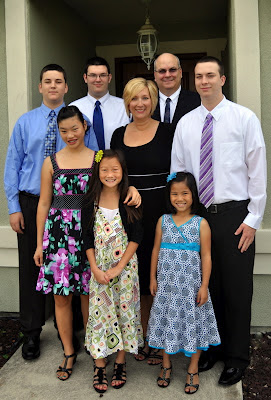 Then at church, they all sat with us for a change (the teens usually sit with the other teens).  I asked Ben if he told them to--He said nope they did that all by themselves--Very sweet guys!

Now they are getting the ingredients together to make me a steak dinner with baked potatoes, salad, and a yummy dessert--I'm being surprised.

But you know what truly made my day--2 different people stopped me today and told me what sweet kids we had.  One said they were polite and well mannered and the other one said they were hard workers.  That was such a blessing to be told that.

Let's me know that some of the hard work of parenting is working.

Hope all mother's out there have a blessed day!
Posted by Agee Family at 6:12 PM No comments:

This is a conversation I had with my daughter Leighanne as we were driving home from Chinese School.

Leighanne: Mom, tell me about the Jima Bean War.

Me: Leighanne the what?  I've never heard of the Jima Bean War.  Tell me what you know about it.

Me: (Racking my brain) Umm Honey, I cannot think of anything to do with a Jima Bean War.

Leighanne: You spell it LOWA JIMA.

Me :(Trying not to burst out laughing) I think you mean the Battle of Iwo Jima in World War 2.

Leighanne: Yeah--that's the right word.  And we both died laughing.


To her credit--her teacher told them about several Wars and events that they would study about in the 5th Grade--She just got them a LITTLE CONFUSED.

I was thankful that my brain remembered that I had really never heard of such.

All in all it was a great laugh on the way home.
Posted by Agee Family at 12:13 PM No comments:

Yes--another one of those lasts, but this one also happens to be a first & last.


And Oh are they beautifulsome--(Yes that's my own word!)


This event just brings us that much closer to graduation 3 weeks away. 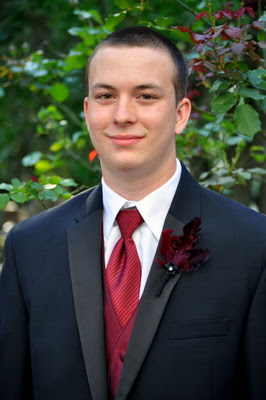 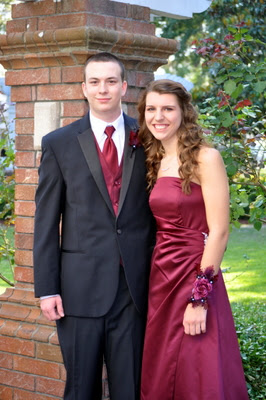 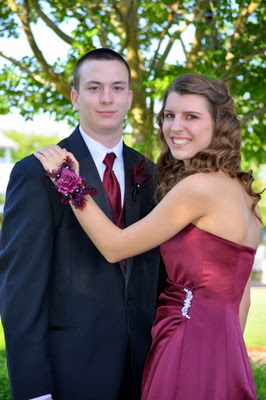 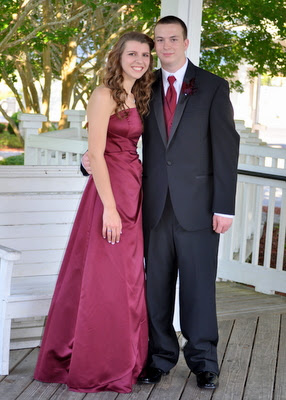 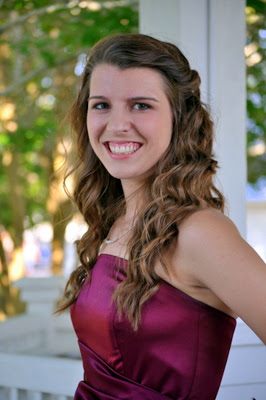 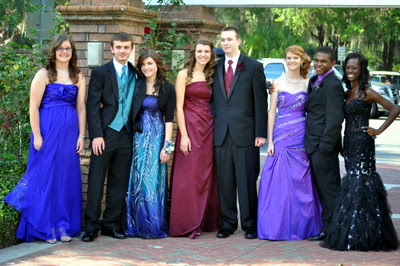 I know I'm biased--but aren't they truly a great looking bunch of kids?


Dance for me guys! 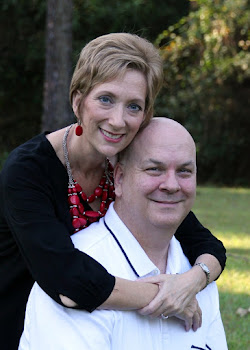 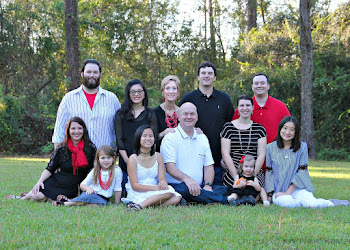 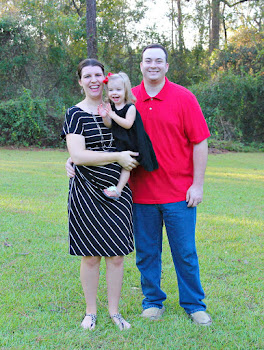 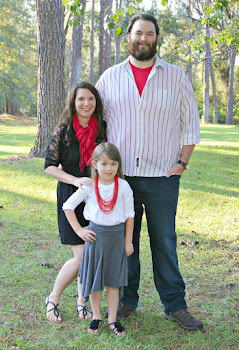 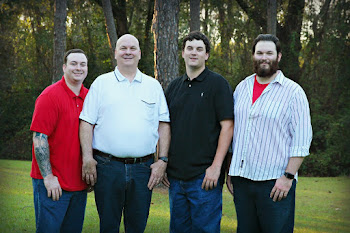 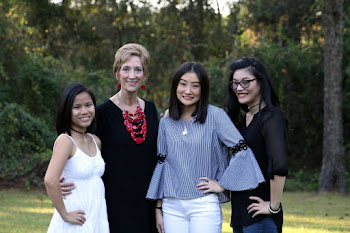